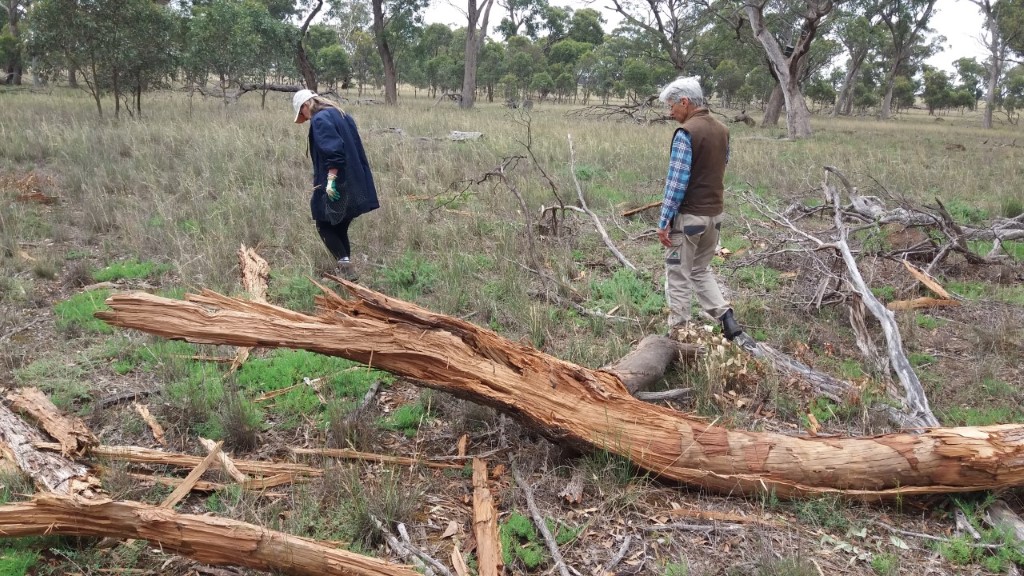 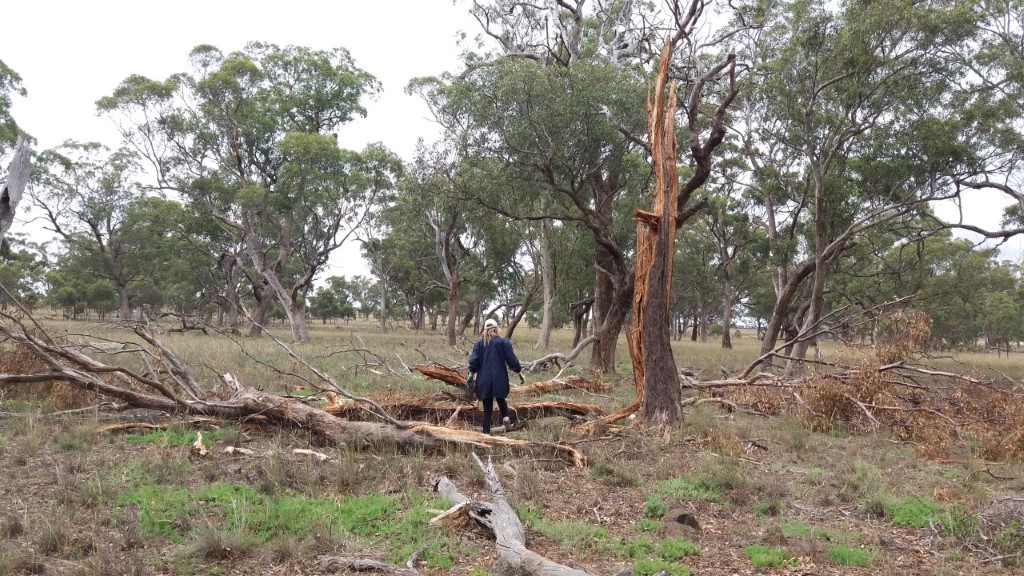 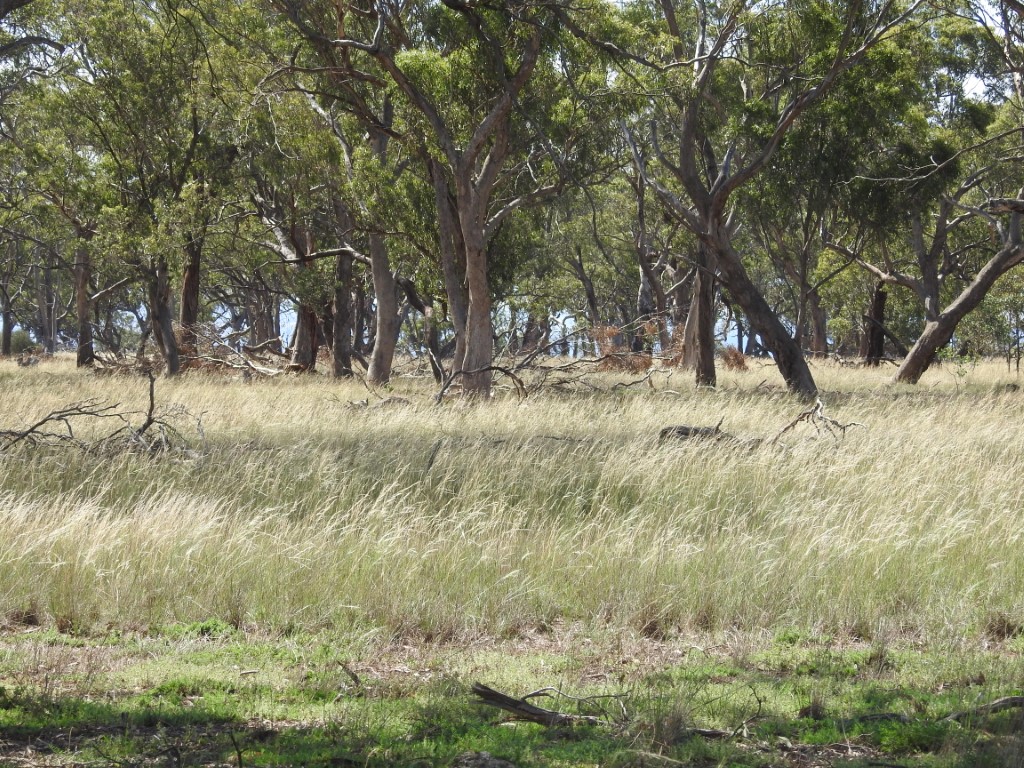 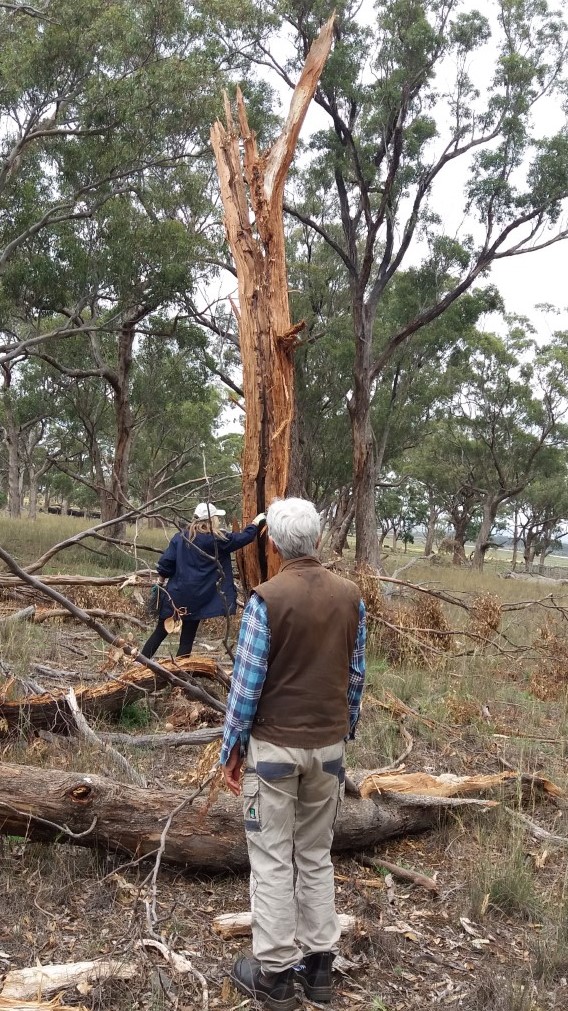 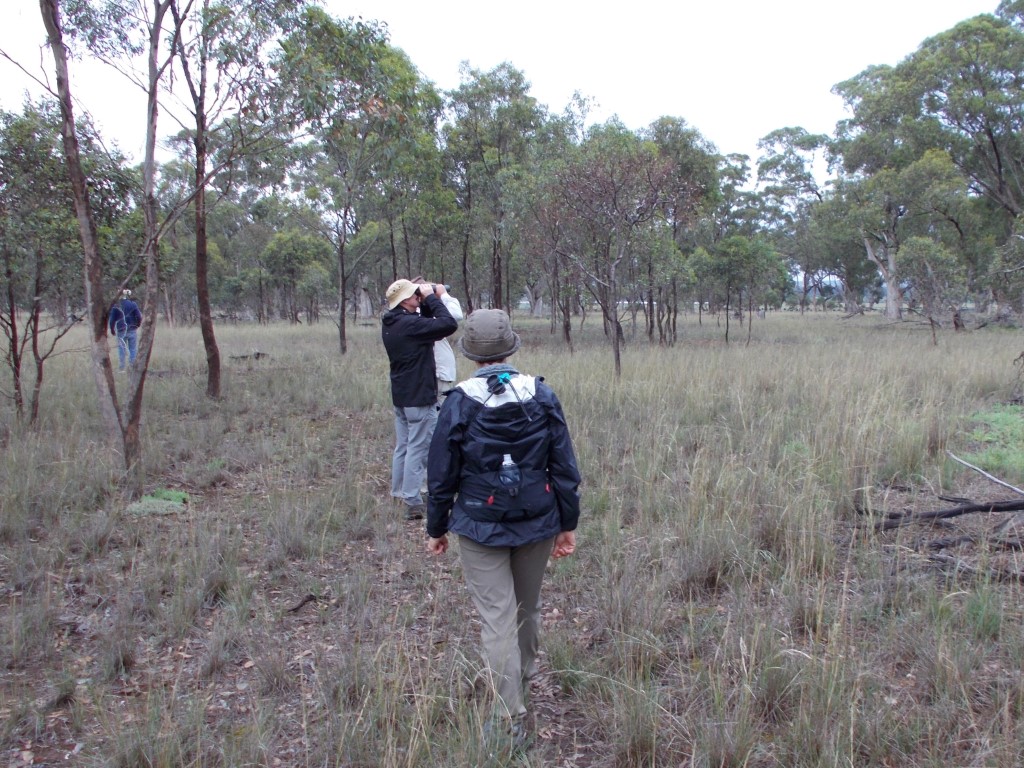 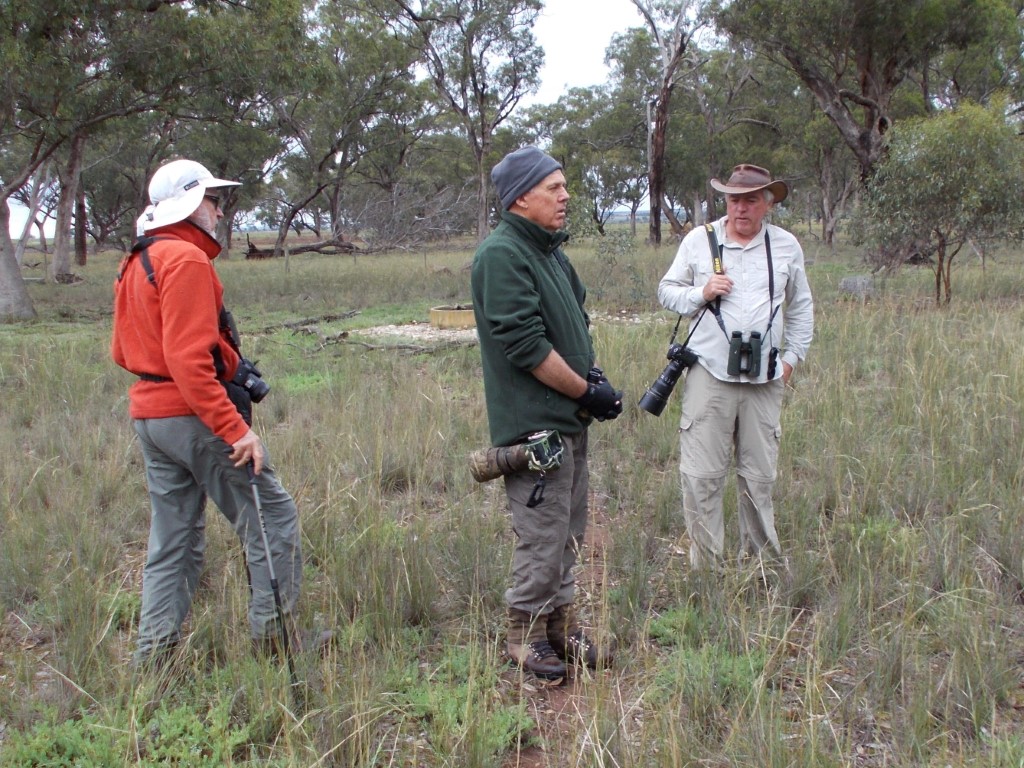 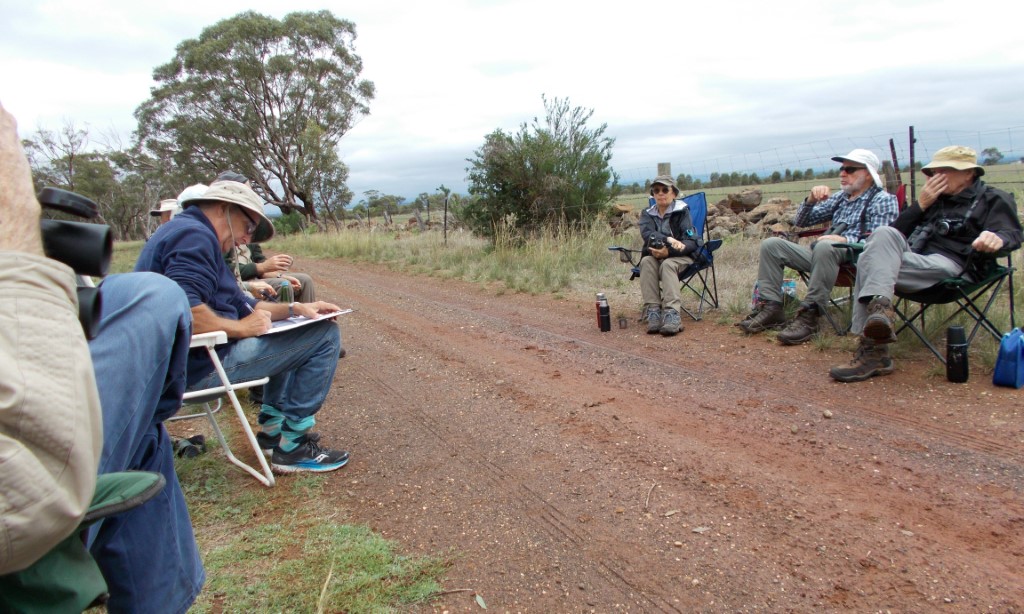 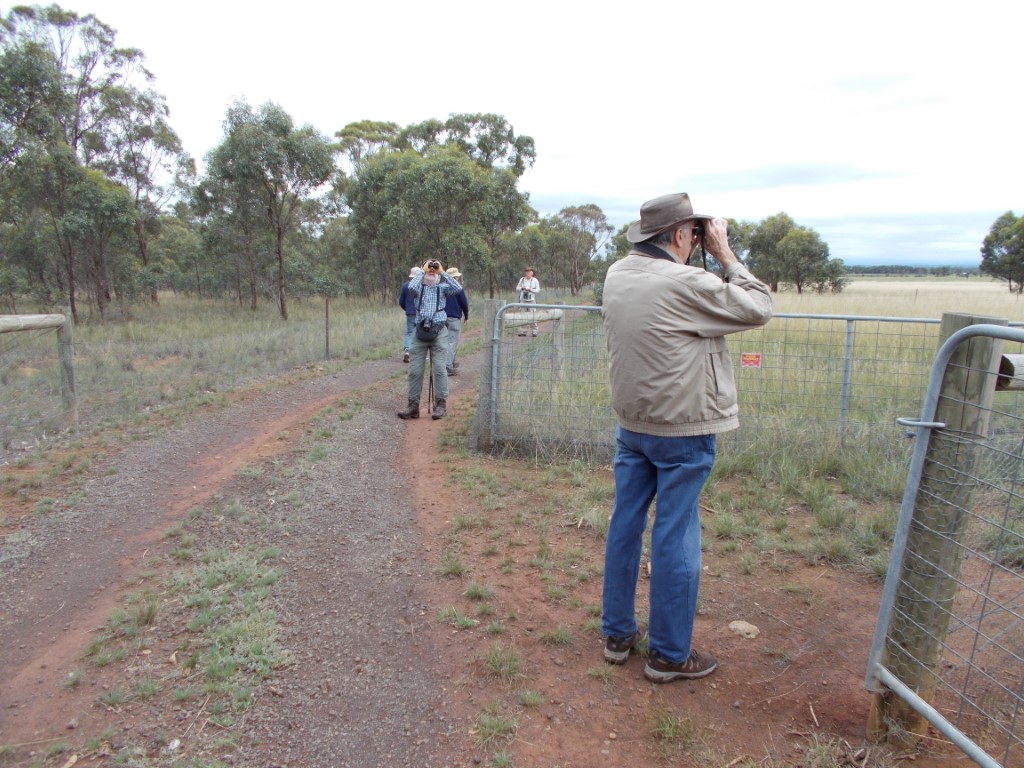 On Wednesday 12th February Irene, Rosemary and Daryl planned to visit the old Pinkerton homestead at Pinkerton Flat to assess weed control. However 2mm rain overnight made both the track down to the river and the valley below muddy and unfriendly to vehicles. We decided instead to walk the full length of the restoration area at the top of Pinkerton Escarpment for an assessment here. We looked unsuccessfully for any germination of the native grass seeds sown by PLEG in August 2018. This may be due to the harsh weather conditions over the last couple of years. Hopefully the present summer rains may trigger some grass germination this coming autumn.

We removed all Artichoke Thistles as we went, as well as removing some Mullein, Prairie Ground Cherry and Apple of Sodom. There is need for control of Serrated Tussock in the southern half of the sector.

We also removed many weeds here as we went, including Apple of Sodom, Mullein and thistles.

Issues identified above the escarpment are:

We removed large numbers of Artichoke Thistles as we went, as well as all Apple of Sodom, some Mullein, smaller Prickly Pear and Prairie Ground Cherry.

We also noticed the myriad of stone artefacts that lie scattered along the escarpment. Graphic evidence that people have lived and worked here for many thousands of years. 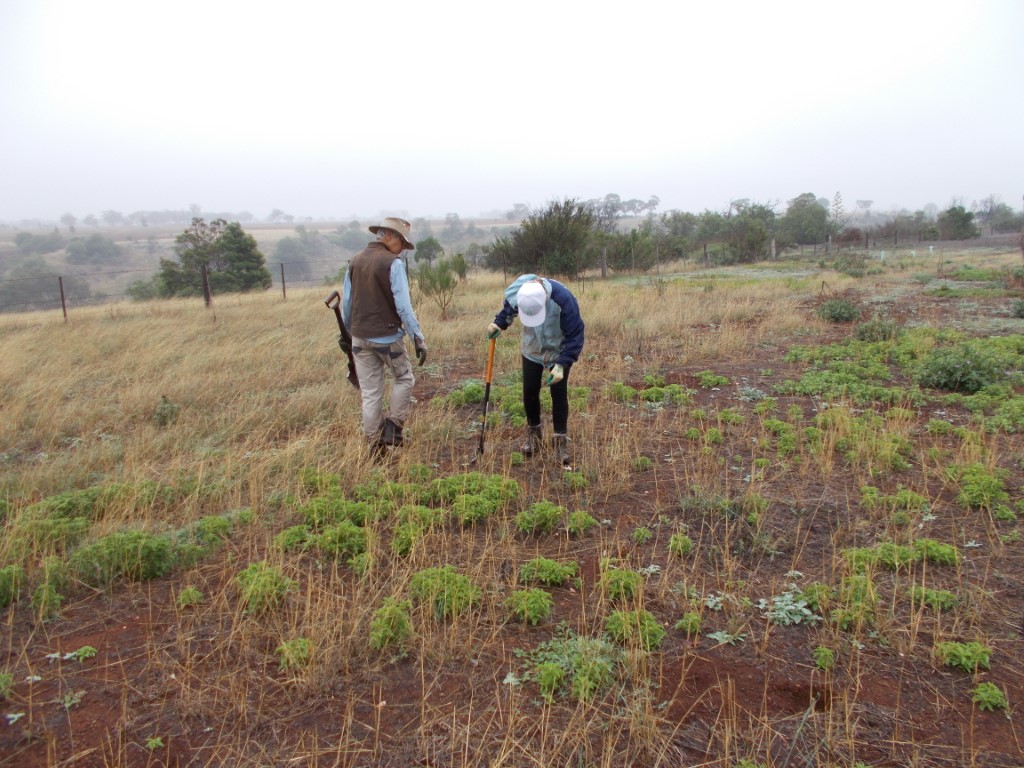 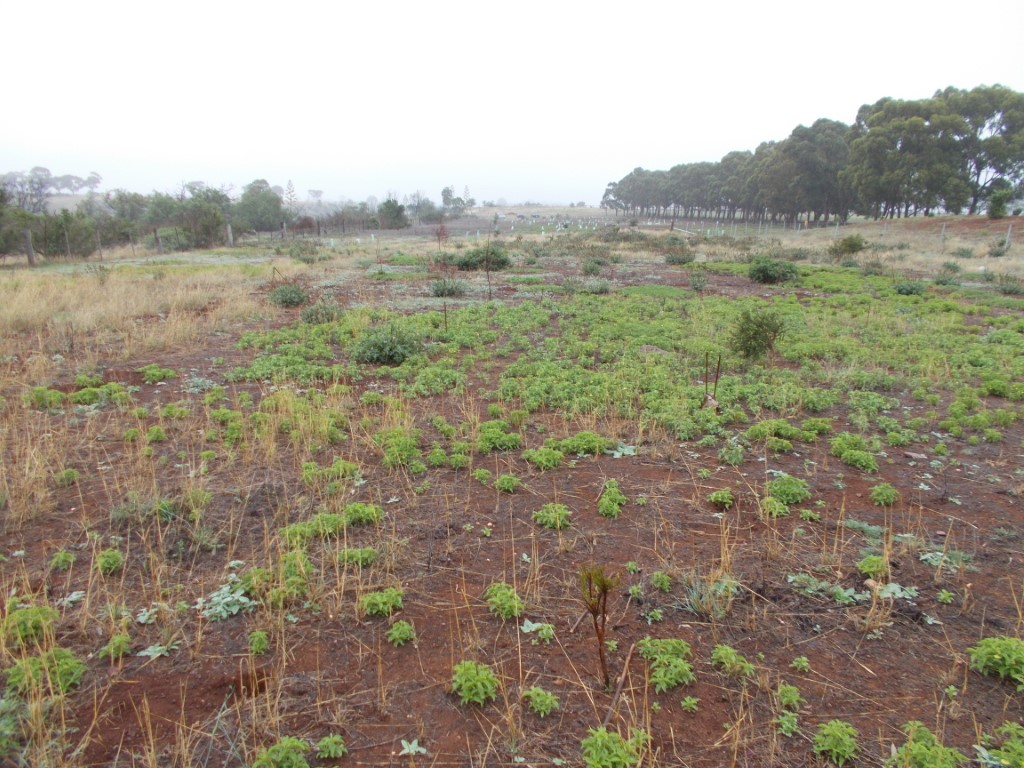 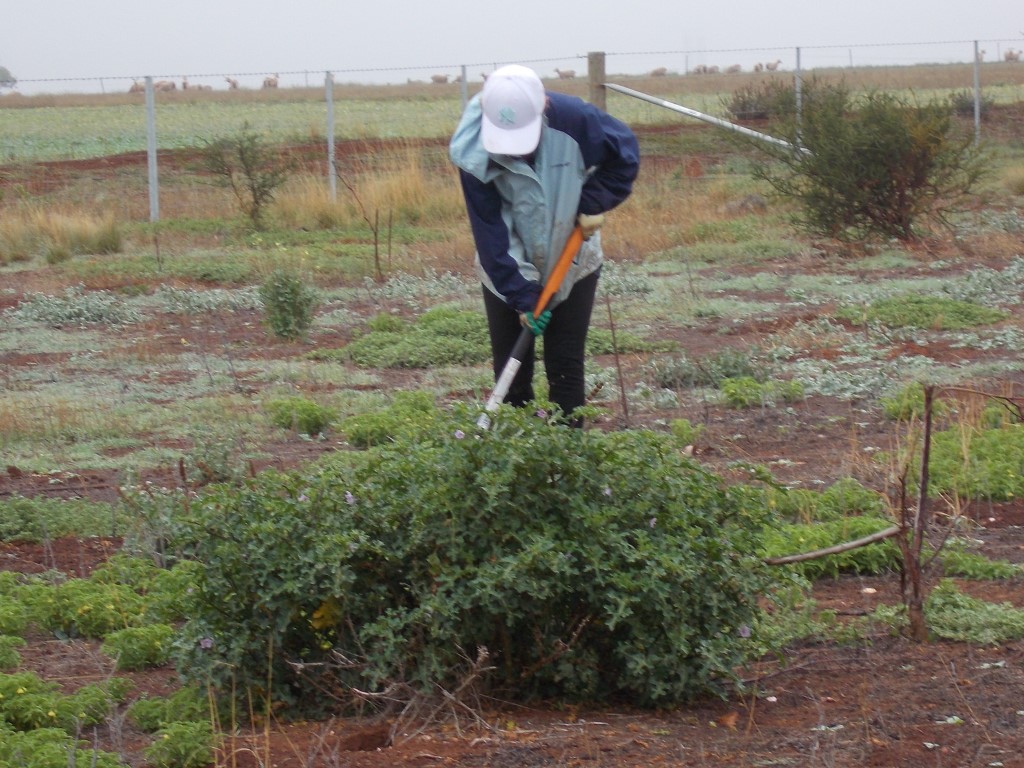 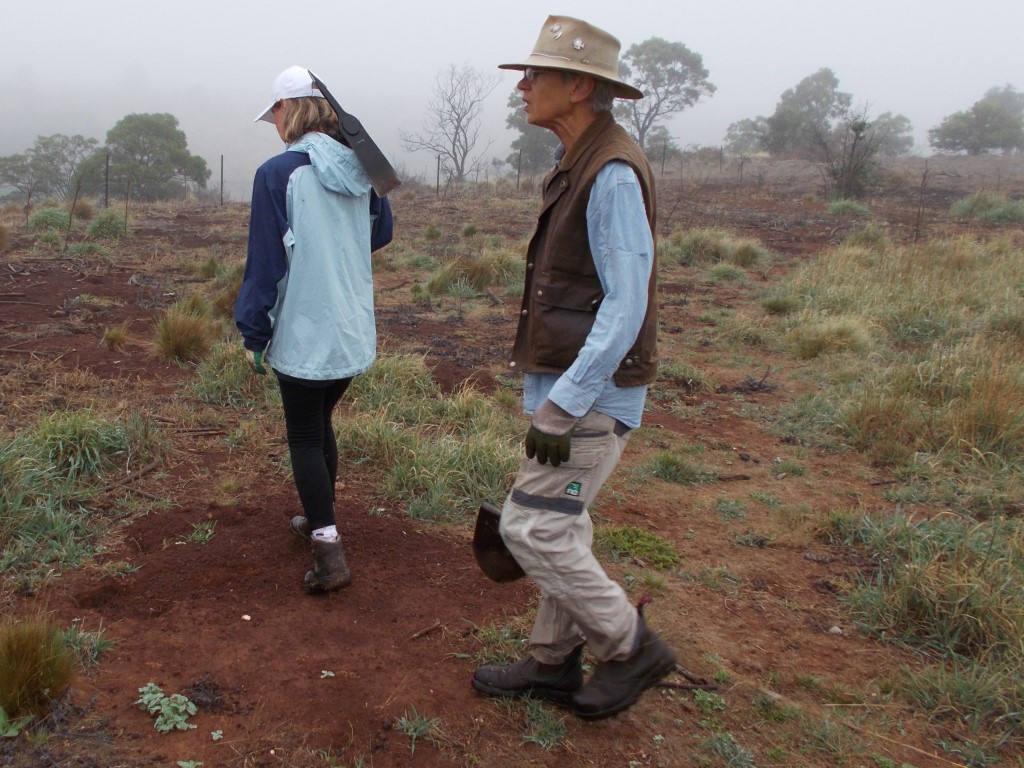 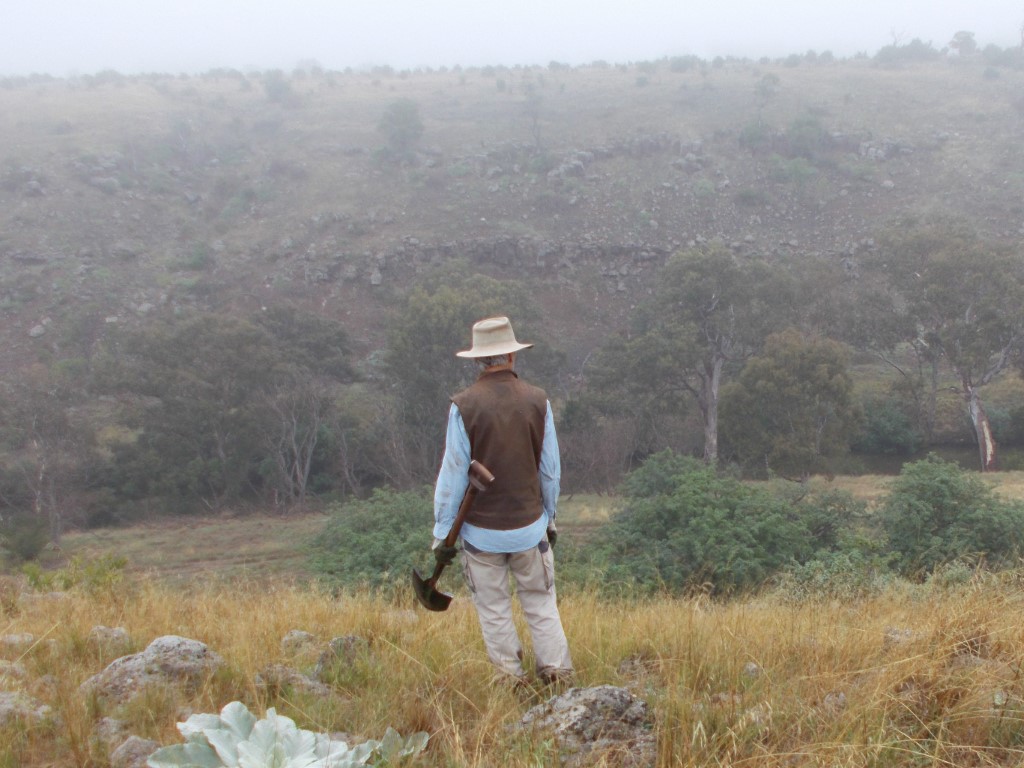 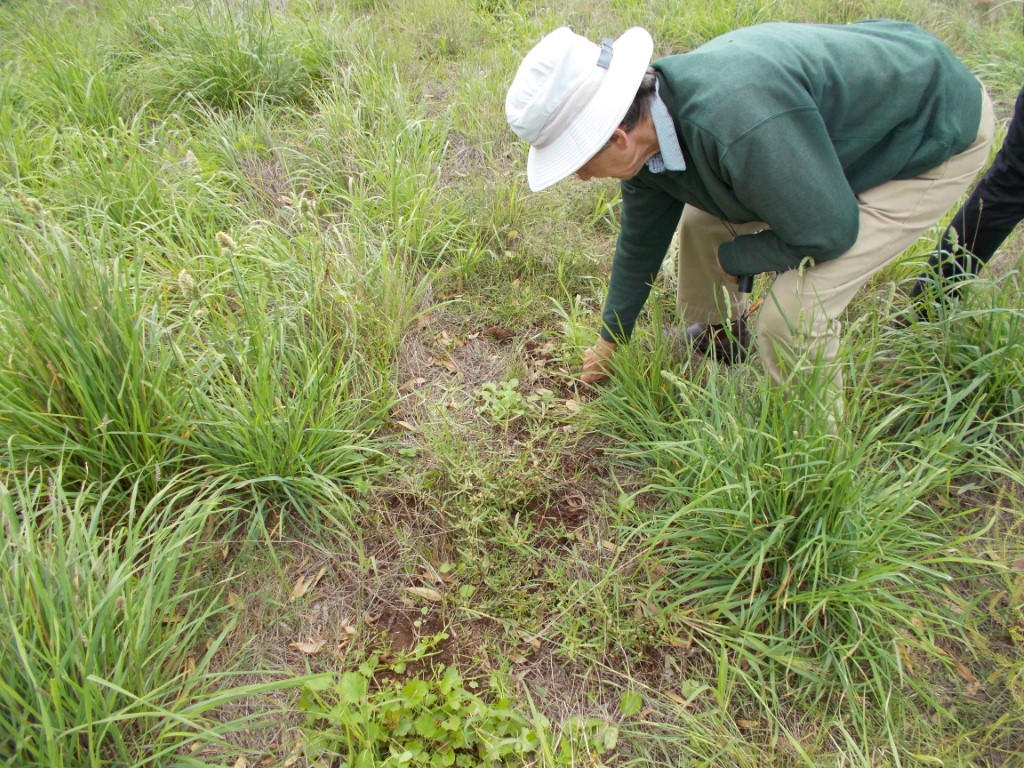 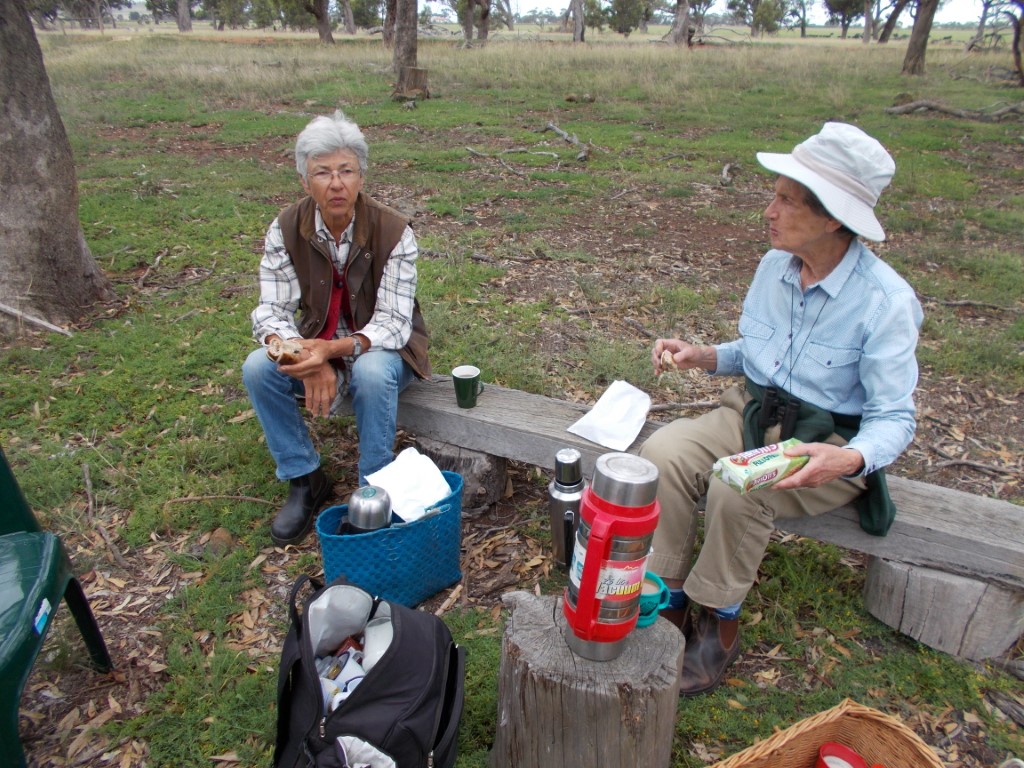 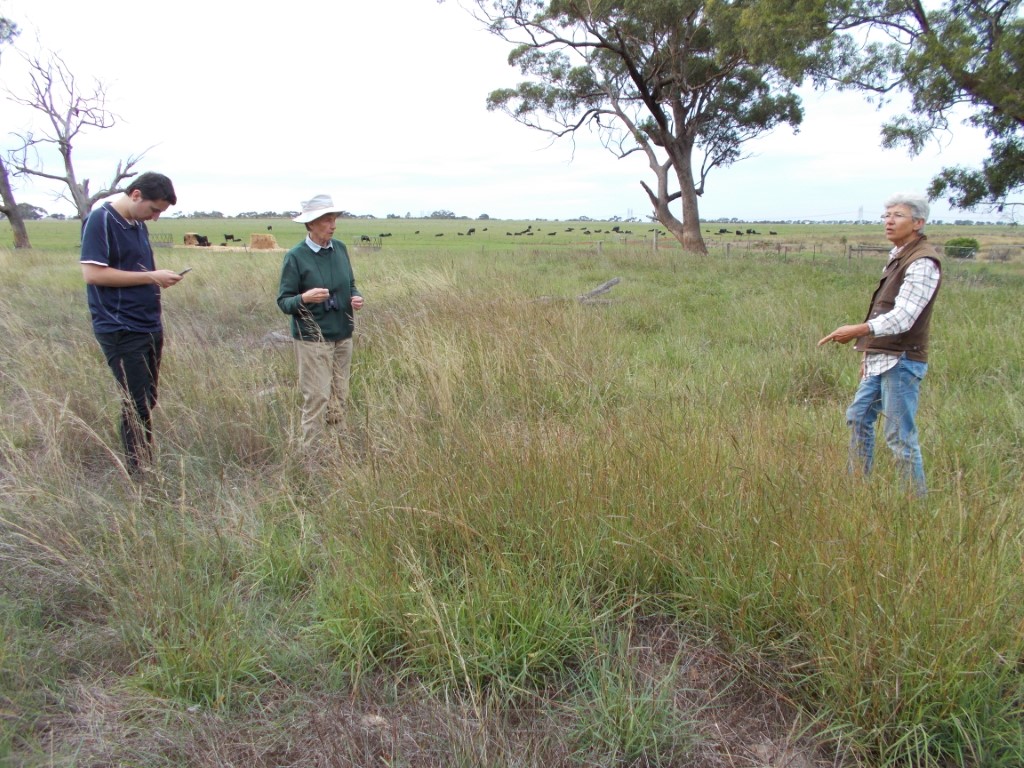 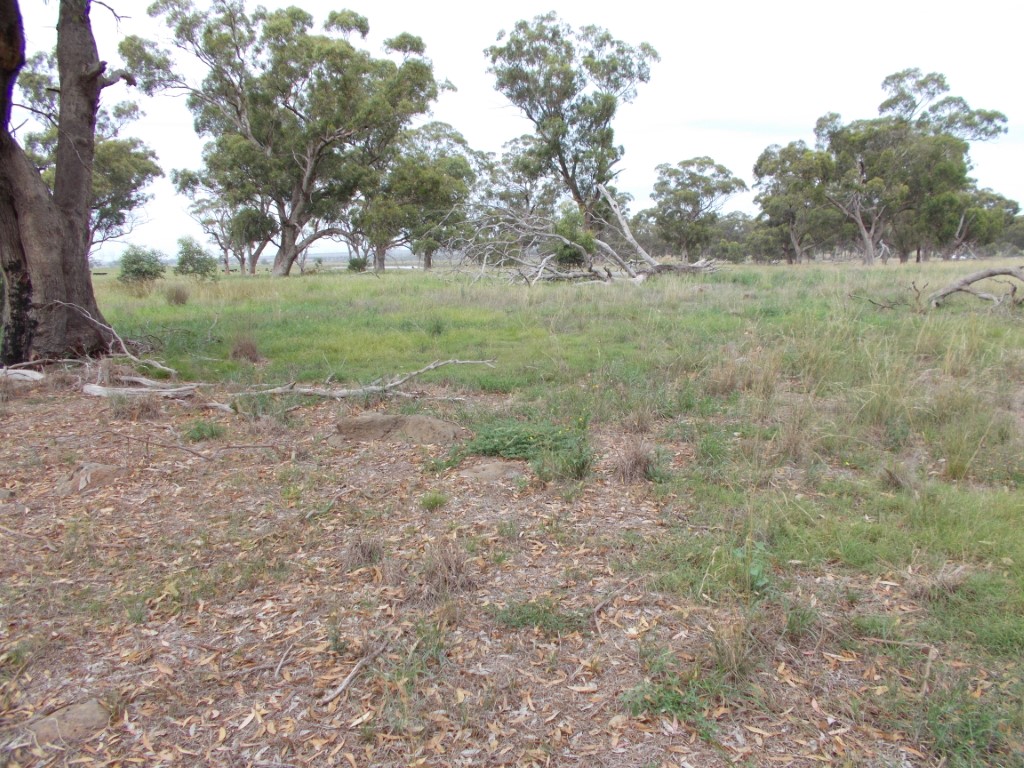 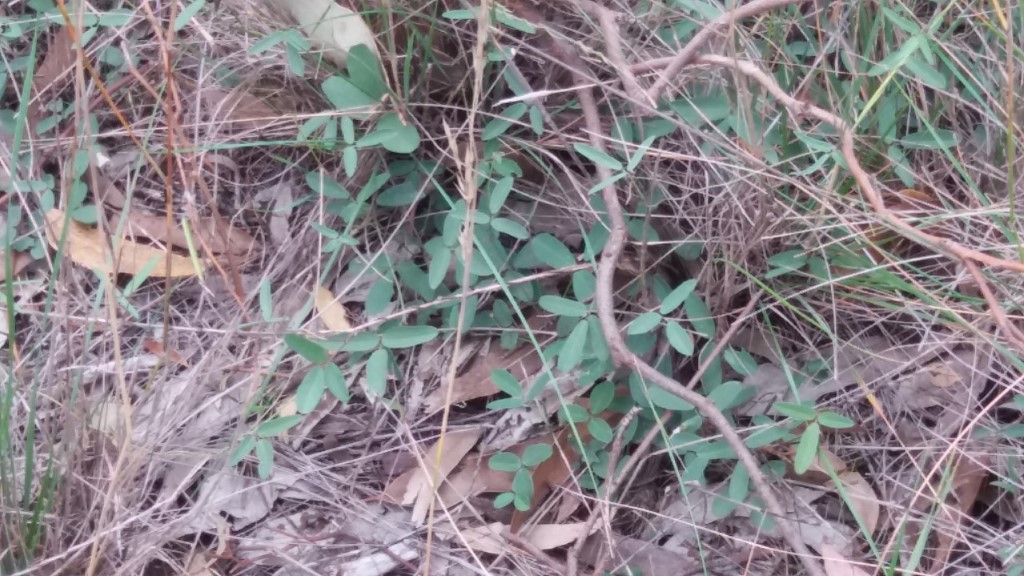 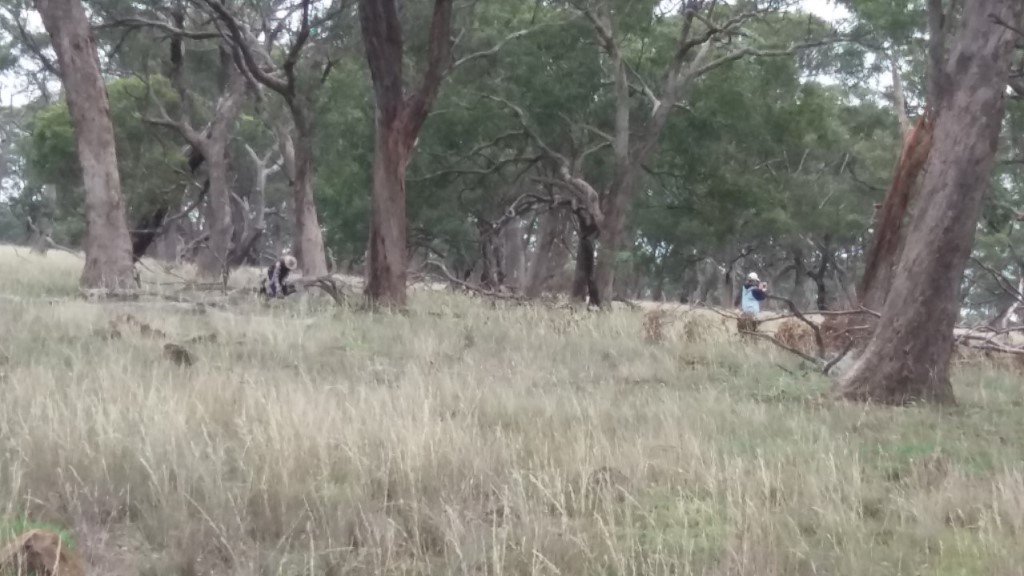 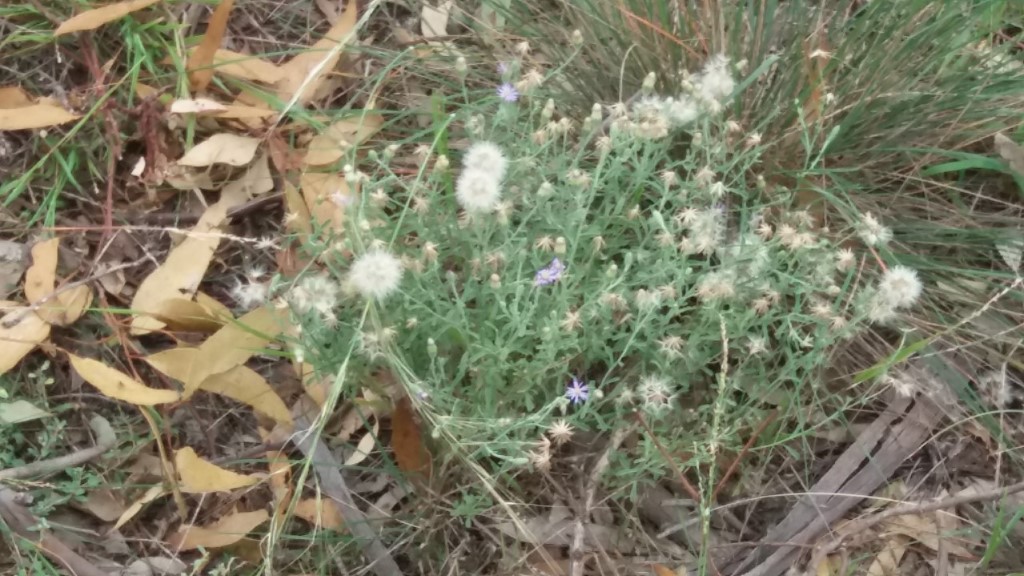 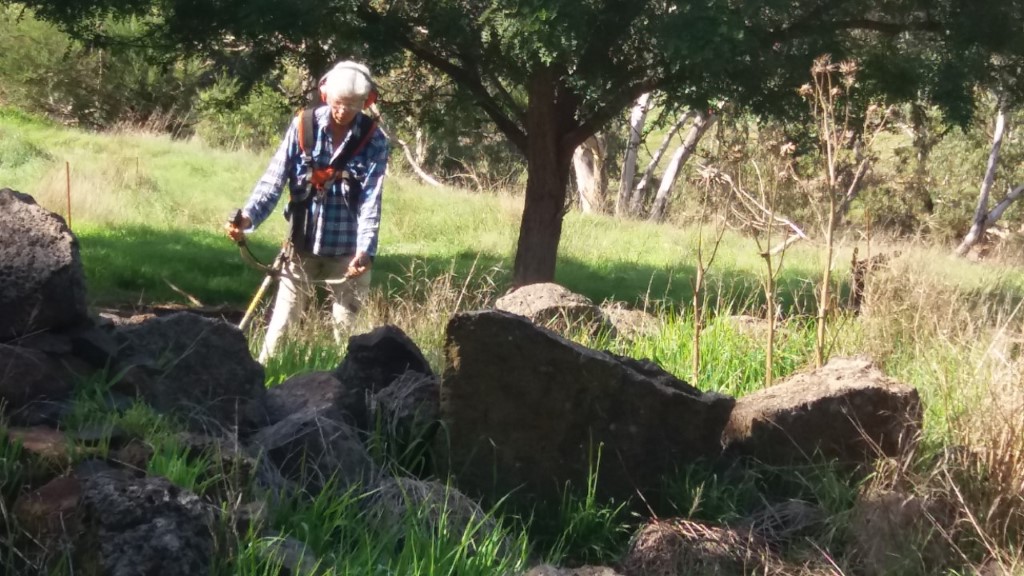 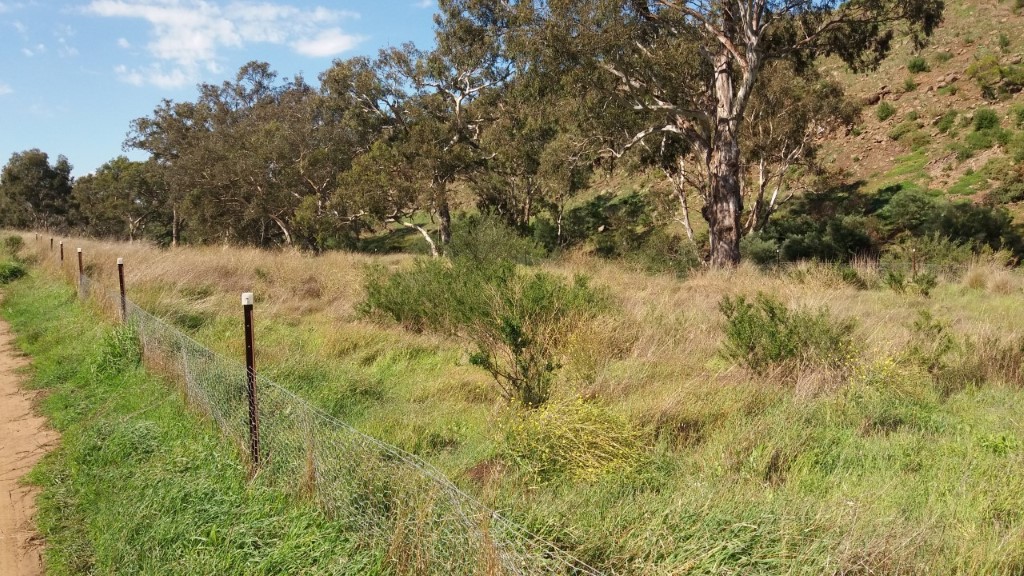 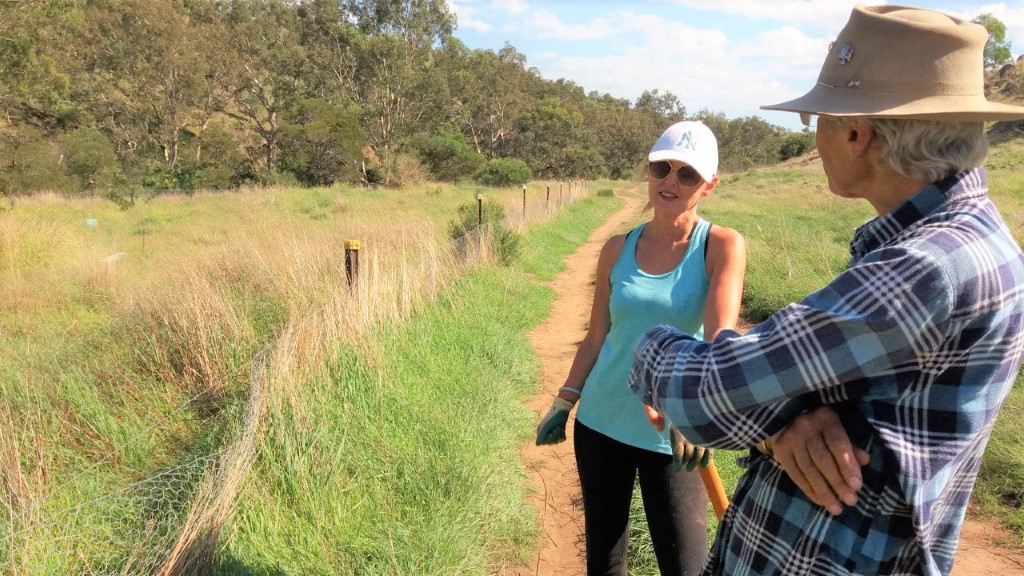 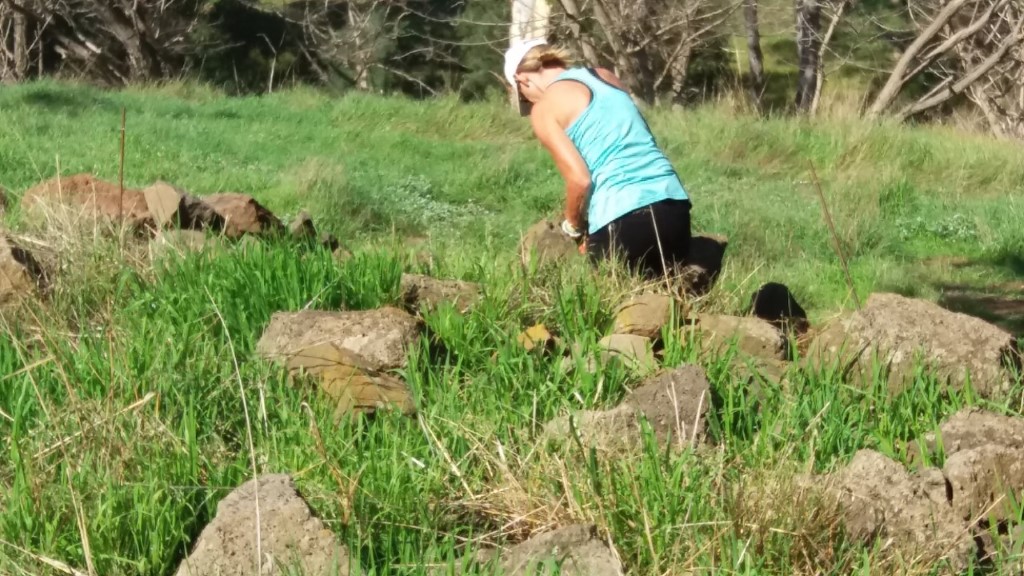