Grazing in Pinkerton Forest in August

In August a few hundred sheep were placed in both Pinkerton & Upper Pinkerton to graze the exotic annual grasses as these had grown quickly during the recent rains. They were also placed in Pinkerton Link, but in the northern & southern paddocks only to avoid damaging the young Grey Box trees planted by Melton Secondary College over the last two years.  Prior to placement of the sheep into the Forest the fence beside Upper Pinkerton Lane had to be repaired as it had been flattened by a fallen bough in the wake of high winds. 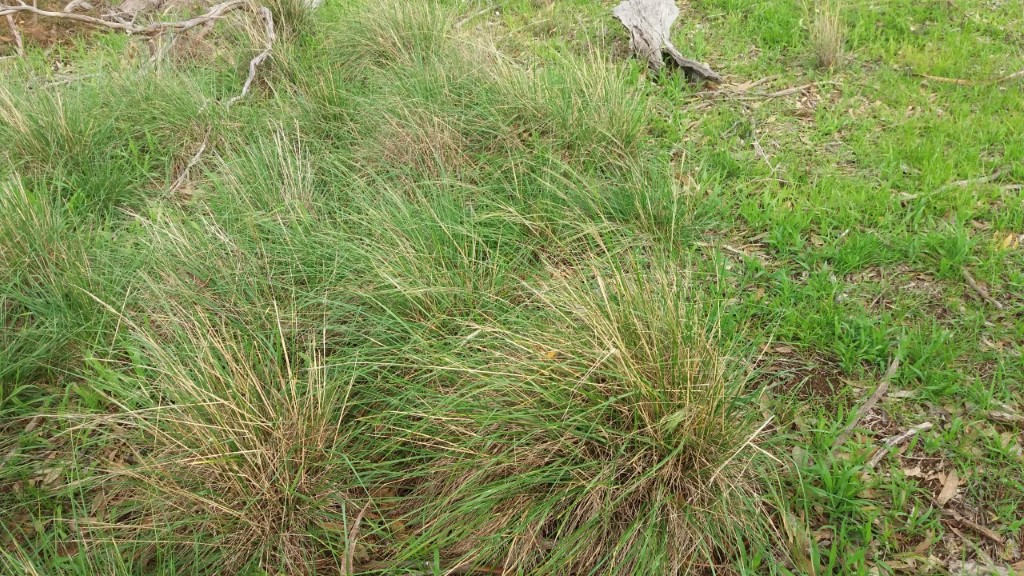 It was suggested that they stay in the shelter of the Forest as there were warnings of severe weather conditions coming. The Bureau proved true to its word as we experienced severe Antarctic-like weather over the following week.

The sheep have done a good job in Pinkerton Link, grazing the end paddocks. Very pleased that they did not go into the centre paddock!

However perhaps they could go back into Pinkerton Link in a month or so when the exotic weeds regrow and begin to flower.